Inside Initiative’s ‘Iso Internship’: Yanking down geographical barriers to get ahead in the talent race

It would have been very easy for Initiative to cancel its internship program this year – many of the media agency’s competitors did just that as COVID-19 began to take a toll. But instead, the ‘Iso Internship’ was born, an online alternative to the business’ face-to-face program. Mumbrella’s Brittney Rigby speaks to people and culture director Scott Laird, and two of the ‘iso interns’, about participating in an online internship when you live in a town without wi-fi, pitching from hospital, and debunking Mad Men myths.

When Charlie Hodgkin was accepted into Initiative’s ‘Iso Internship’, he knew he had a big problem to solve: He was about to participate in the media agency’s intensive, four-week program without access to wi-fi. He didn’t, however, anticipate dialling into his group’s final presentation from a hospital bed.

The 24-year-old lives in Mitta Mitta, a tiny Victorian town – the broader Mitta Mitta Valley region has a reported population of 600, but Hodgkin says only around 30 live in the township itself – approximately an hour south-east of Albury-Wodonga.

“Living there in lockdown is no different to living there any other time,” Hodgkin laughs, “because nothing changes at all.

“When I moved to Bathurst when I first started studying [at Charles Sturt University], it was the first place I’d ever lived with street lights.”

Completing a virtual internship without wi-fi required mobile data – lots of it – and some lateral thinking. He was “going tremendously over my [phone plan’s data] allowance for the month, and then I’d be [like], ‘Mum and dad, can I borrow your phone?’

“You just do what you can to make it work,” he says. “I went in a few days to the Charles Sturt campus at Thurgoona [a suburb of Albury]. But of course, with COVID, the libraries are closed, so it was just [me] sitting outside with my laptop in the cold, using the internet [signal].”

There were 14 university students in the inaugural class of Initiative’s ‘Iso Internship’, which asked applicants to “binge watch a show that’s been on your watch list and share three things that marketers could learn about culture from the program” instead of submitting a CV. Four of those interns, including Hodgkin, completed the program from outside a city centre.

“Around 15% of the [60 shortlisted] applicants did come from outside the city-metro areas,” explains Scott Laird, Initiative’s director of people and culture. “We took on applicants who are in areas that we don’t have offices, in markets where we don’t actually have a base.”

COVID-19 has eaten away at the industry, and Initiative’s holding group, IPG Mediabrands, hasn’t been immune. The company has reduced hours, implemented a hiring freeze, and made a number of redundancies.

Most holding groups have made similarly tough decisions; it’s the industry’s “worst year in living memory” and battening down the hatches is the only option. But, unlike Initiative, many have delayed or cancelled their traditionally face-to-face internship programs. It makes sense – chunks of staff (those still in jobs) are doing more with less: working reduced hours, using up annual and long service leave accruals weighing down a balance sheet, and absorbing the financial impact of a pay cut.

So why did Initiative think spending a month investing time in interns was the right move?

“As an industry, we have trouble attracting the best talent,” Laird explains. “So we didn’t necessarily feel like it was the best move for us to abandon those talent pathways.

“People are our greatest competitive advantage. For us as an industry, as we rebound from the kind of economic downturn, we need to make sure that we have best people in the right roles, and that’s what success looks like for us.

“We also saw an opportunity that knowing that there weren’t any other internships or placements out there, that it was a chance for us to actually scale. So we took on more than twice the amount of placements that we normally do … It was definitely an investment in time, but when it came back to the purpose behind it, we want to make sure that we have access to the best talent.” 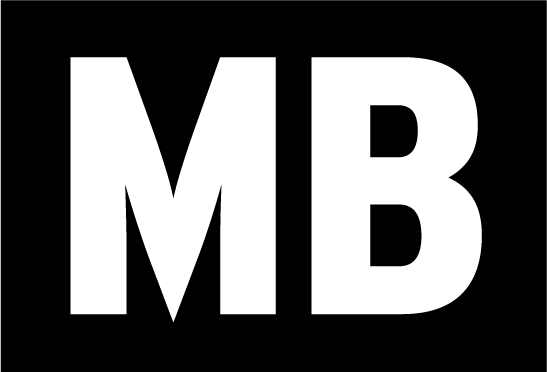